We’re living in a time of transition. With Facebook and Google making it harder to run blackhat campaigns a lot of affiliates are pushed to whitehat verticals if they want to be able to spend 4-5 figures daily budgets.

But the problem we saw while testing new whitehat opportunities, especially in Ecom, was the amount of overhead and new tasks it involved.

In the end, we saw a return of less than 25% for our money invested and something didn’t quite add up. We doubled or tripled our work, but we cut our ROIs short on the same proportion. We also increased our risk significantly (PayPal issues anyone?).

I know, it takes time to build an asset, a brand, backend sales and a quality product positioning yourself in the market and who knows, maybe one day we will do it if we find something that sums a decent return. For the time being, we decided to focus on finding verticals and campaigns that bring us an optimal return for our money and, at the same time, don’t increase the issues we have to deal with.

I’m optimistic that there are still good opportunities in the space, allowing us to make money leveraging our affiliate skills and putting them to work for abnormal returns.

One of these opportunities was brought to us by SHINEz. It is based on content monetization, where you work with several viral sites that have galleries and other engaging content as landing pages where different display banners are shown. The traffic arrives at the landing page and you get paid either per click or per impressions generated in your site.

We used to run this sort of campaigns some years ago with Facebook traffic and Google Adsense, but we left it aside as we didn’t feel comfortable relying on just one source of monetization. There had been several cases published in the media about Google not paying 6-figure amounts to Adsense partners that had a good reputation and nice sites and layouts so we didn’t want to end up like one of those guys.

So when SHINEz brought this business model to us again we had some experience and we knew what we were looking for and things we wanted to avoid.

The good stuff about viral content monetization we knew:

The site is a fundamental part of the strategy. In the past, we used very simple quick sites, with a lot of filler content that in some cases was spinned. Now, if you want to get good revenues for your traffic the site plays an important role. It has to be approved by the demand partners that will pay your revenues so it must be and look legit.

The advertisers will bid on the placements from your site and the money you will get will depend on the quality of your traffic and also on how engaging the content is.

The layout is also very important, as you want to get as many pageviews from every user as possible, so the typical working layout is galleries which require the user to browse through the pages.

Working with SHINEz we didn’t have to worry about this part as they provided the working layout, sites, and content. A nice working site content looks like this: 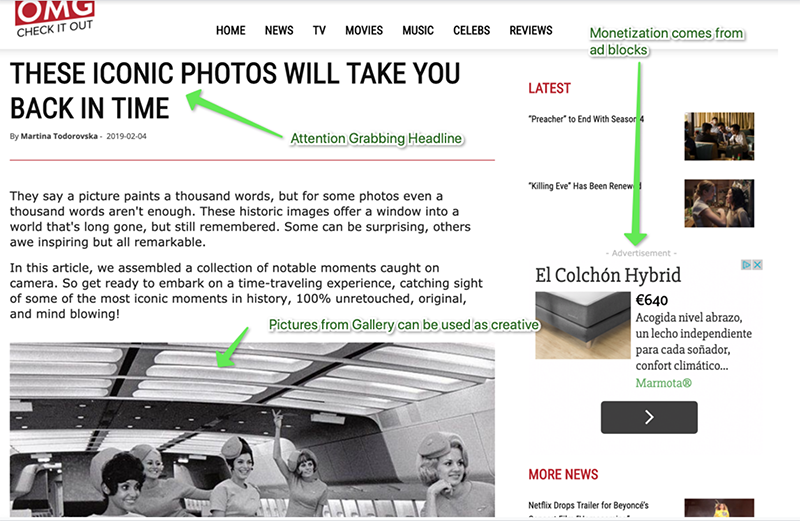 You have access to stats of the revenue per user that a certain site and article are generating, so you can choose the content you promote based on data. 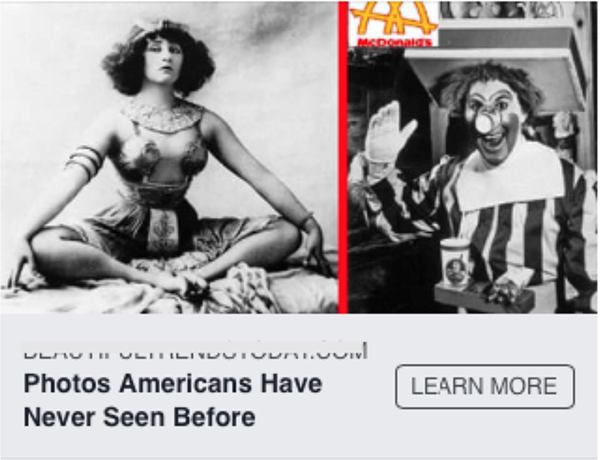 Facebook campaigns will be set to optimize for Conversions. The real-time bidding system of SHINEz will send the data of the value of each visitor to the Facebook pixel, so you will have lots of nice data for auto-optimization, allowing you to focus on split testing the best campaigns and letting Facebook find the higher value users and those that engage the most with the content. 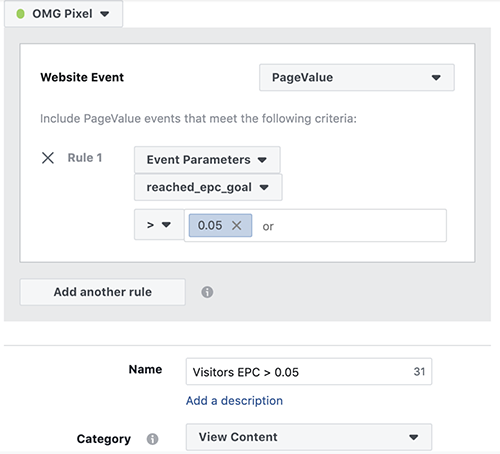 The monetization panel of pulls the data from your Facebook account and displays all performance metrics so you can decide what to cut and what to scale.

SHINEz brought important things to the table that made us reconsider and enter again in this vertical:

Also, I have to mention that we care about the people we start working with, for us, it’s not only about the numbers. From the beginning, we felt very comfortable with the communication and clarity of all the risks and opportunities. What was said was done by them and they always gave more than expected so far, which is something we really appreciate.

After our test we began with a very successful first month, making over $40k in revenues.

We had some issues in between, related to Facebook policy changes, campaigns disapproved and some poor landing page experience issues.

SHINEz put a lot of effort into getting feedback about the issues and were able to fix the most important ones. We’ve recently run campaigns again at a bigger scale and we get much less disapprovals and no poor landing page experience anymore.

They also upgraded their platform making it easy to access any metric.

This allows us to focus our efforts in the media buying part as it’s really the key to getting a good ROI out of your ad spend, especially on scale.

Although you can also use also Native, Snapchat.. we found Facebook to be a great traffic source for a few reasons:

Your main focus is to get a high CTR, low CPC ad creatives in order to get a decent ROI campaign which you can scale.

You get access to their panel where you can monitor all your campaigns performance, with really useful breakdowns for optimization, although it does not update on real-time yet (it has a delay of 3h which puts you in some stress when scaling to five-figure daily budgets).

On the Cons side: 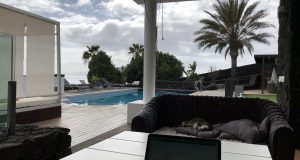 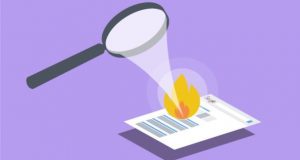 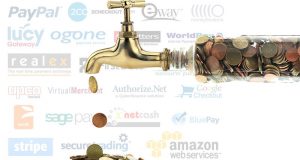 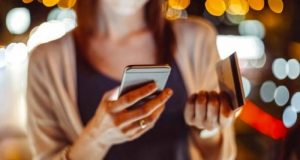